June 27, 2017
Turning on the cash taps at retirement is a science - The Globe and Mail
https://www.theglobeandmail.com/globe-investor/globe-advisor/turning-on-...

Jan 27, 2017
3 Ways to get the most out of your first meeting with a financial planner
http://specialfeature.financialplanningforcanadians.ca/articles/3-ways-t...

May 5, 2016
Sterling Rempel has again been selected as a finalist for the Wealth Professional Awards 2016.
He has been recognized in the Outstanding Advisor – Insurance Channel, and Multi-Service Advisor of the Year categories
http://wpawards.ca/index.php/finalists/2016

May 2015
Sterling Rempel has been selected as a finalist in two categories at Wealth Professional Awards 2015!
He has been recognized in the Outstanding Advisor – Insurance Channel, and Socially Responsible / Impact Investing categories.
From thousands of nominations and hundreds of research calls, it is a great honour for Sterling to be chosen as one of this year’s finalists.
This year’s complete list of finalists are here: http://wpawards.ca/index.php/finalists. 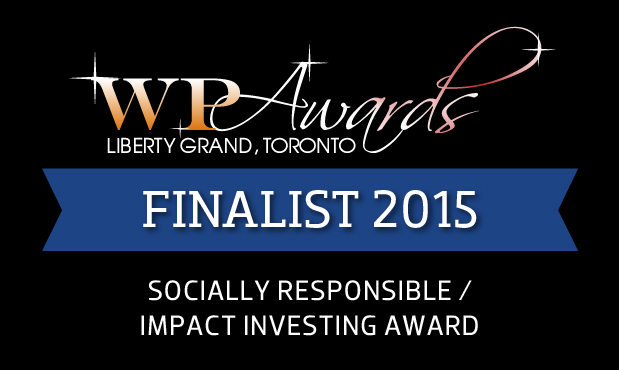 Don't hesitate to get in touch with us.
We would love the opportunity to become your trusted advisor.

At Future Values Estate & Financial Planning we work as your personal financial advisors & planners, offering you a wide range of services that are designed to help our clients from Calgary as well as the surrounding communities: British Columbia, Alberta, Saskatchewan and Manitoba. Our services include retirement planning, insurance planning, risk management, financial planning and estate planning.

*The use of e-mail is not a secure medium and personal information should be transmitted by more secure means.

The information on this website is intended for residents of British Columbia, Alberta, Saskatchewan, Manitoba and Ontario only.